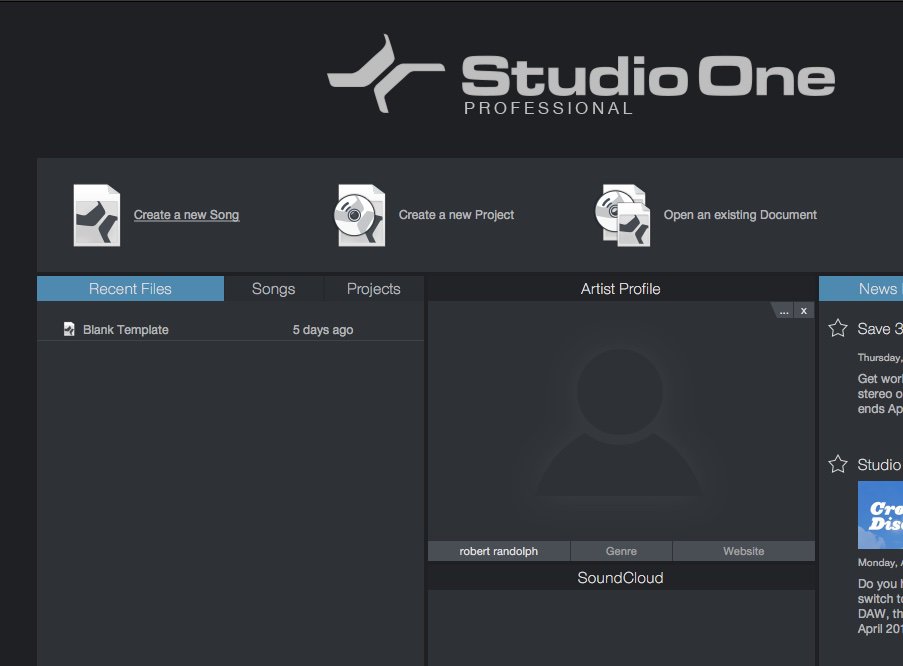 So I’ve been using Studio One for 5 days now. These are my impressions so far… 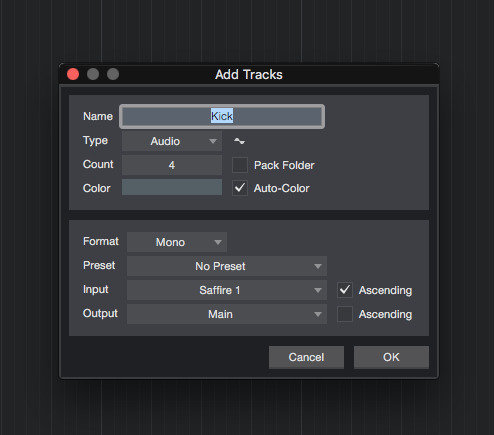 I’m not a fan of the Add Tracks dialog at all. It has no way to add multiple types of tracks. You are required to re-open the dialog and redo all the settings manually if you want to add a bunch of mono tracks, then stereo tracks.

The other issue is that it has no method to make naming easy. After adding multiple tracks, you still need to rename the tracks in the sequencer view thing.

Another issue is that the single ‘Add Audio Track (Mono)’ and similar commands do not come with default shortcuts. That means that I ended up fussing with the Add Tracks dialog way too much.

This entire experience could be greatly improved, though I will partially solve it by creating a proper master template. I still will be fussing with this every time I want to add a track.

Having had to try to deal with the crash in the Song Setup window I described in another post, I got to send lots of messages back and forth to Presonus Support.

It was an excellent experience.

Quick, polite, non-dismissive, thorough and offered excellent information beyond the simple problem described. I was very happy with the experience. 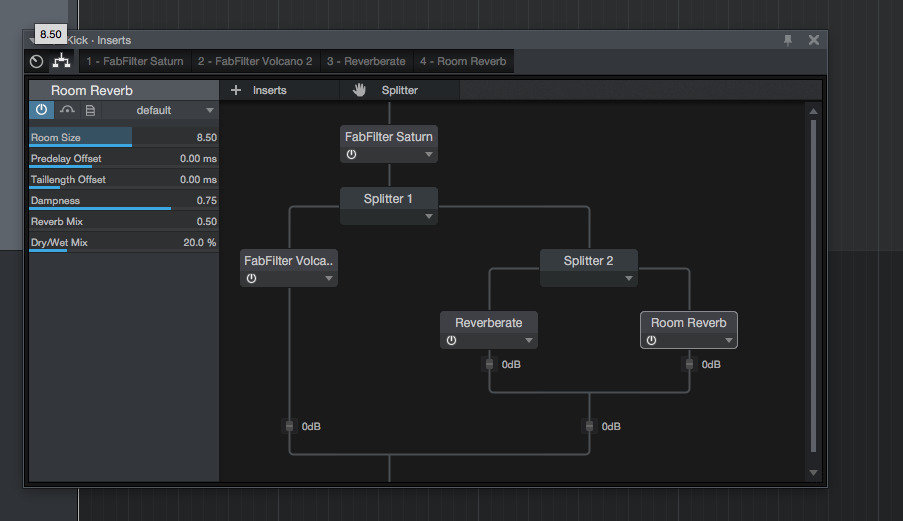 The new effects window is amazing. Both the ability to use the splitter to make parallel, multiband and M/S stereo effects setups, and the macro knobs.

Check out this video for more!. It is a seriously cool feature that I wish every daw had.

I will note that Tracktion has a similar feature called ‘Racks’ that is similar and even better. 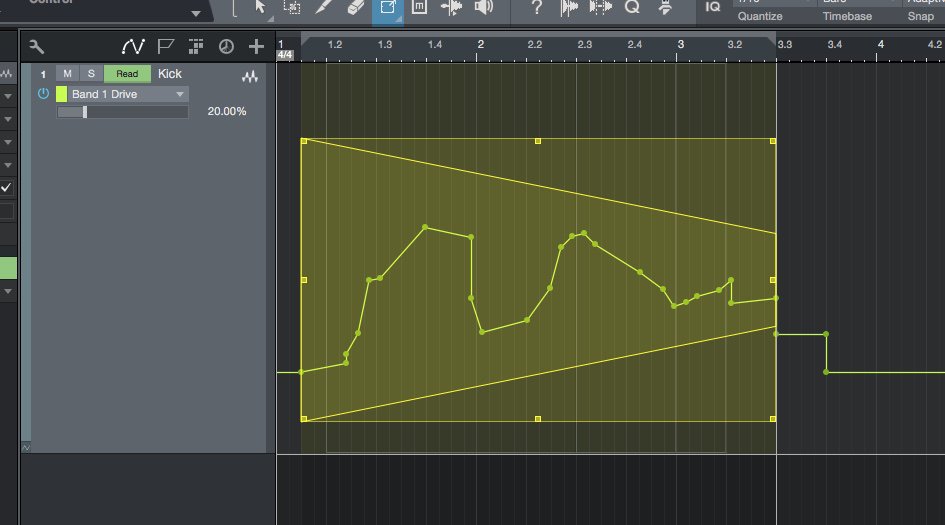 The transform tool is awesome. It gives you vector-control over automation points. Along with the fact that Studio One already has sines, square, parabola, line etc… you can simply box some points and resize them as if you were messing with a layer in your favorite graphics program.

I’ve used this a lot. It makes it quite easy to fade-out and fade-in complex automations, scale things and more. Another extremely cool feature in Studio One.

Plugin thumbnails are EXTREMELY useful. Since Studio One relies on drag&drop so much, this makes browsing and selecting effects so easy. It’s also a huge help when using the FX chains feature.

A major downside is that you have to do each plugin manually. There’s no way to have the plugin scan grab all the thumbnails itself. Tracktion does this, and it’s awesome.

So far I still prefer Digital Performer quite a bit more, but we’ll see how it goes.

«  Studio One, one month starting now! Giving Up on S1 »
If you appreciate the information presented then please consider joining patreon or donating money/time