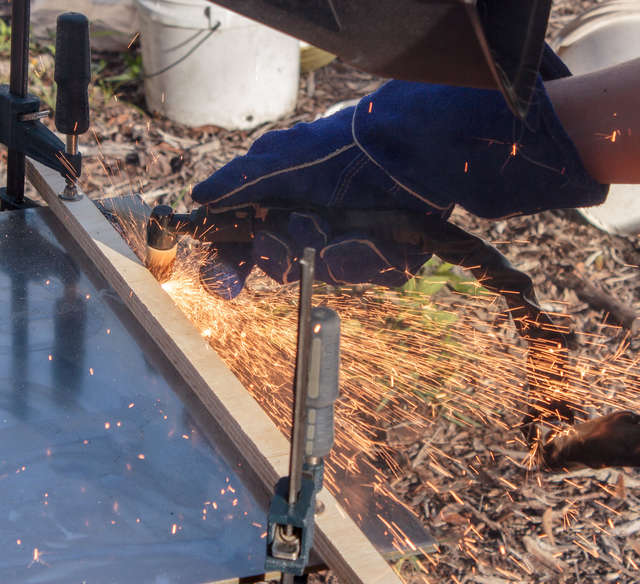 Nah, this isn’t about 55 gallon drums as my wife nearly thought it was. It’s about drums used in modern metal music.

Recently I wrote a post on gearslutz replying to someone that really likes room mics, but is also editing some metal drums. Since I do this quite a lot, I wrote a bit of a post explaining some tips. I’ve copied the post here as well. Click through for the whole post.

Ok, so I edit a lot of metal drums, and I also really love room mics.

The main issue is that when you cut up your kick/snare so it sounds metronomic, as most modern metal styles require, you get this gaps in your room and overheads that make the ambience and cymbals sound really weird.

There’s never really any perfectly good solution to this problem, but there are a few things you can try. Which one that you use depends on the playing, the specific genre of metal, the part of the sound, size of the room etc…

Those are my tips assuming that you don’t want to use overbearing sample replacement or just re-record the whole damn thing with a better drummer.