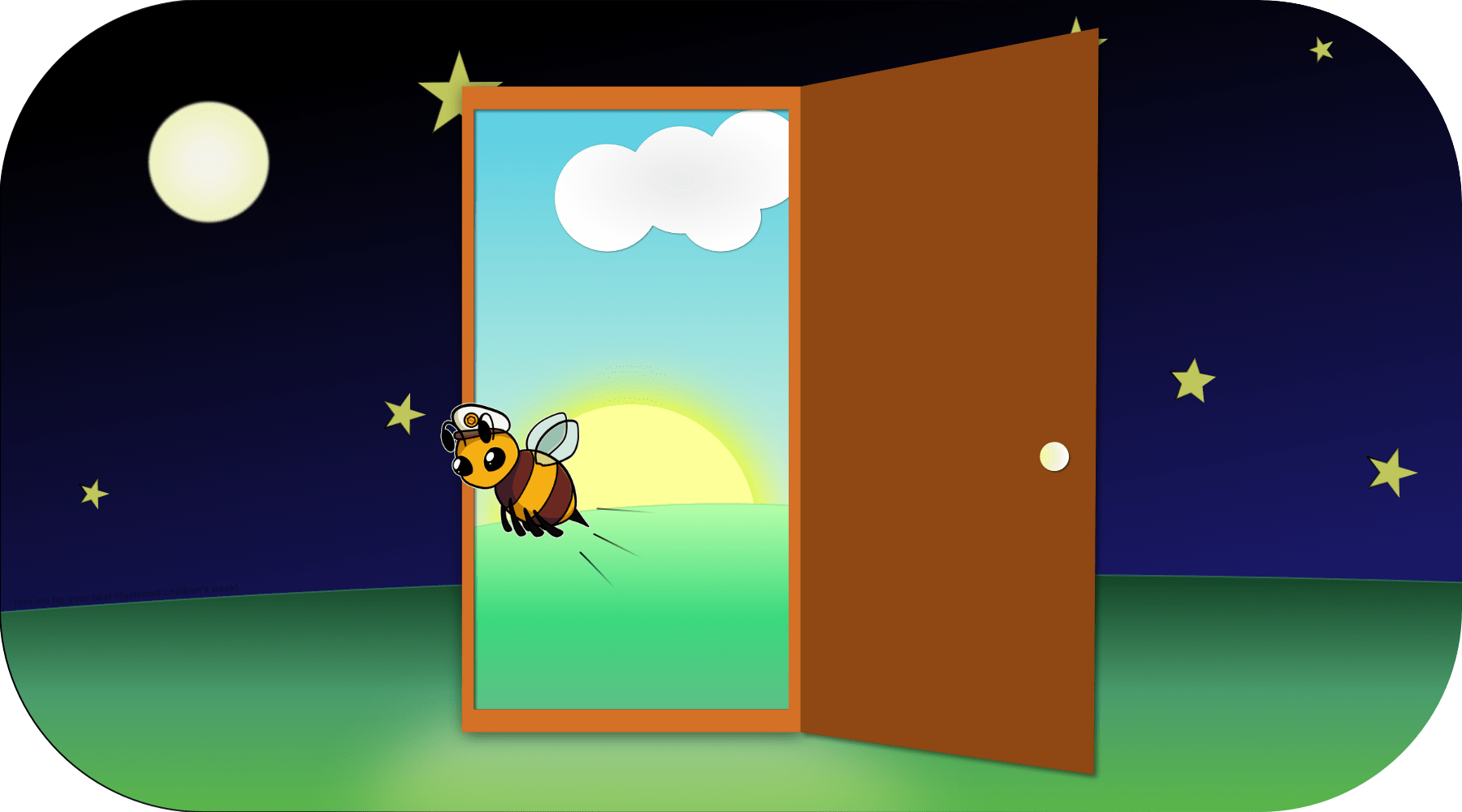 I honestly have no clue what I'm doing here, I just wanted to make a cute image.

I get e-mails from developers and technical minded people that point out site issues, errors, want to make suggestions etc…

Github provides a better platform for these types of requests than private e-mails. It also allows consumers of the site to become developers and contributors if they wish. If you don’t want to change anything, then you’re free to simply create an issue and walk away.

The real reason is that I wanted some sort of platform for curious people to see what is happening on the site. Drafts in progress, changes in progress and a way for me to share content through some sort of sidechannel.

(NOTE - I removed about a dozen drafts that potentially violate NDAs or similar agreements. Some of the drafts published to the repo have more fleshed out versions on my disk that I haven’t committed. Don’t expect the drafts folder to have anything meaningful yet! )

It just so happens that open sourcing the site achieves this and a few other things that I realized are more valuable than my original goal.

So what’s the big deal?

This took almost 2 full weeks of evenings of git hackery. I had to:

I’m still using some (even more hacky than before) scripts to post-process content before publish. I’ll be slowly rewriting these tools and making them public.

Hopefully all of your questions are answered in the README. (They won’t be, so… ask me!)

Does this mean that you expect US to write your articles?

No. Even though I haven’t put out anything substantive in a month, I don’t expect anyone else to contribute. If you want to though… that’d be great. A style guide is something I’m thinking about to help facilitate this.

I’m hoping that I can pre-publish scripts and some media assets for videos on github and get feedback.

Otherwise, videos will still be something I do on my own.